In this article, you'll see the step-by-step process for replacing the temperature probe on your Lelit Bianca espresso machine. (Difficulty ☕☕☕)

1. Turn the machine off, disconnect from the power source, and allow it to cool down completely.

3. Remove the Phillips head screw securing the CPU to the frame, and move the CPU out of the way. 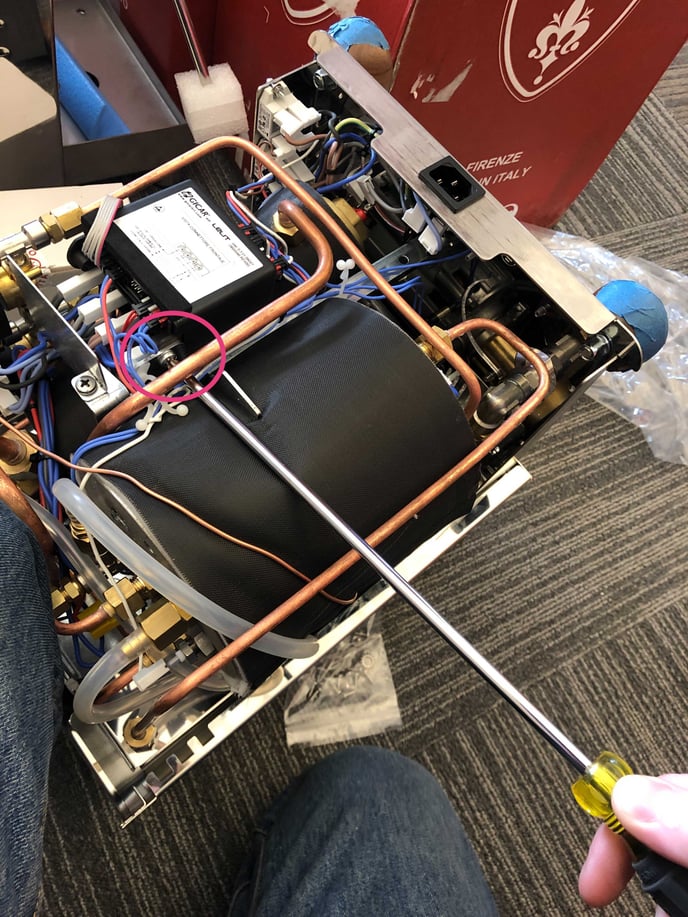 5. Now that you have access to the temperature probe, disconnect the probe from the CPU by pulling the connector straight out from the CPU. 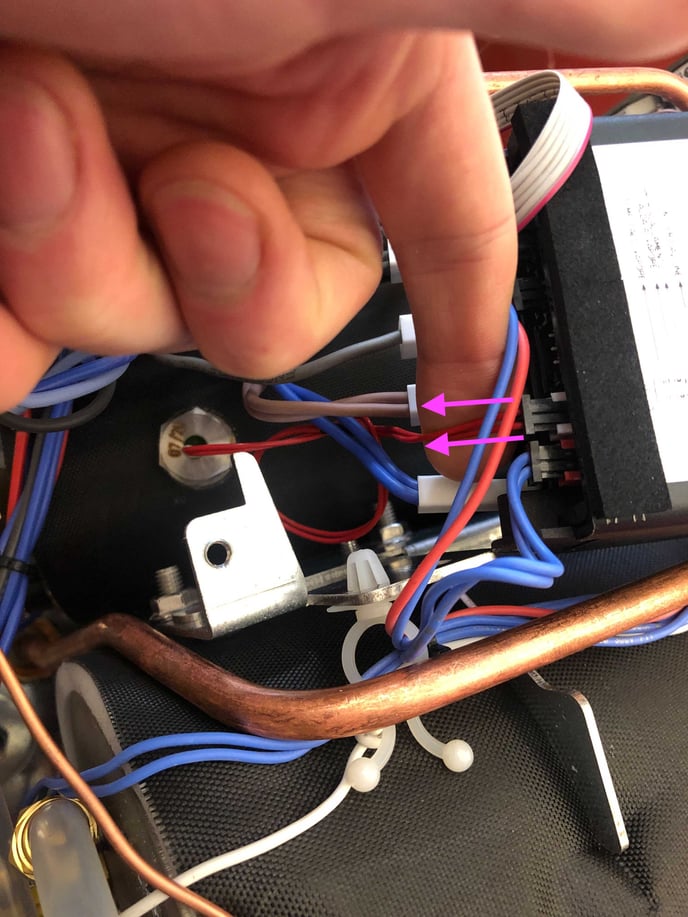 6. Now that the probe is disconnected from the CPU, you can use an adjustable wrench to remove the probe. Clean or replace as needed, using one or two wraps of teflon plumbers tape around the threading of the probe to seal the threading upon reinstallation. 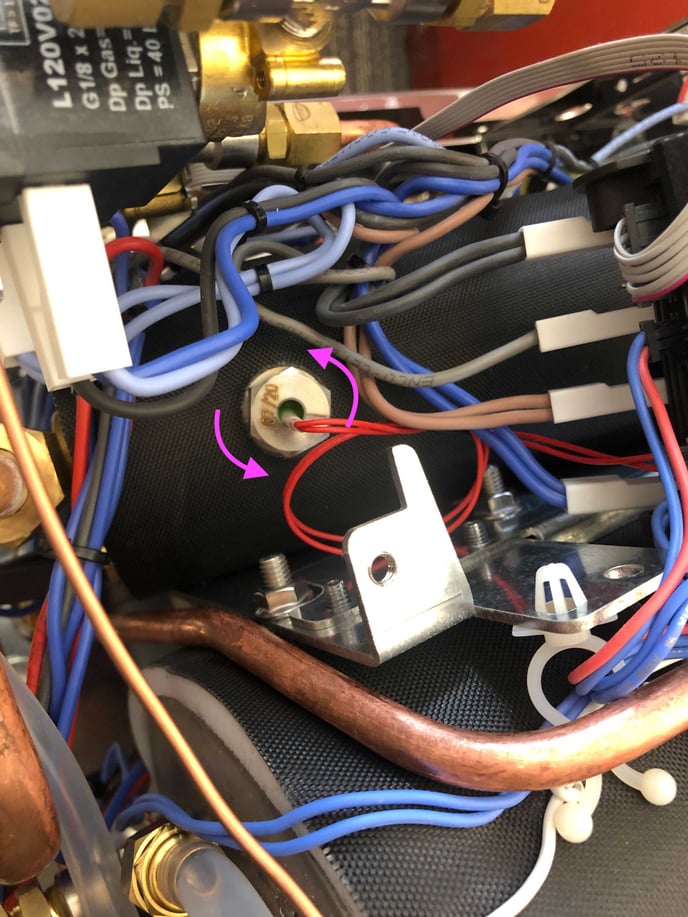