In this article, you'll see the step by step process for replacing the reservoir hose and sensor wire for the Lelit Bianca espresso machine.

1. Turn the machine off and allow it to cool down.

2. After removing the water reservoir and top grate, remove the spring-loaded screw at the top of the unit. 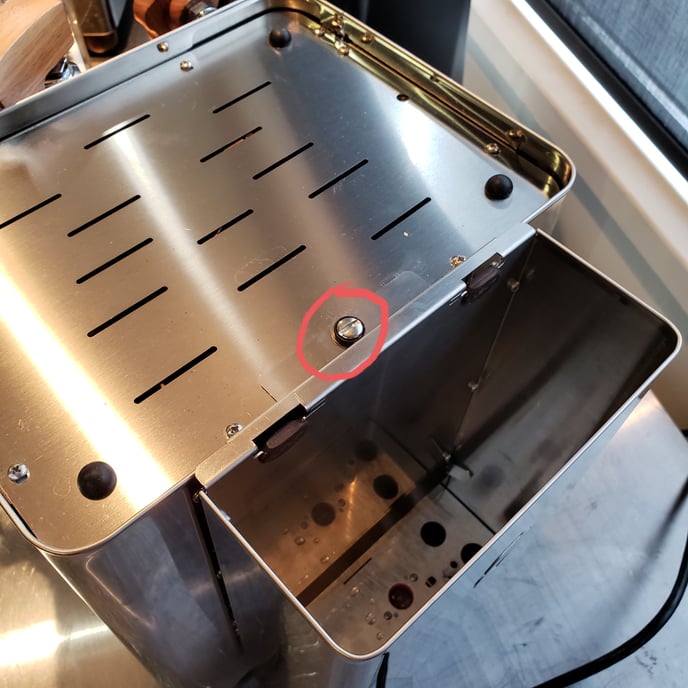 3. Unplug the power cord and sensor wire, and then remove the second spring-loaded screw at the bottom. 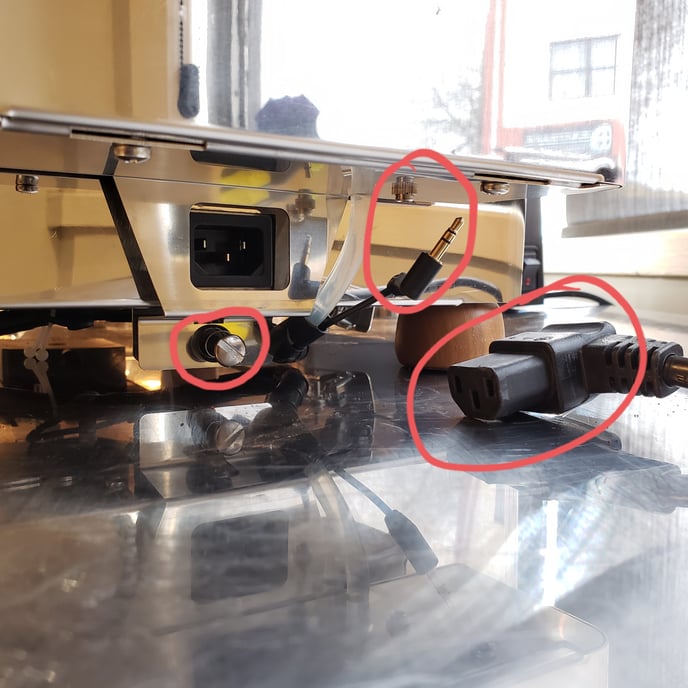 4. Underneath the machine, unplug the sensor wire and the waterline. A towel may be handy as there will be some residual water that will leak out of the hose. 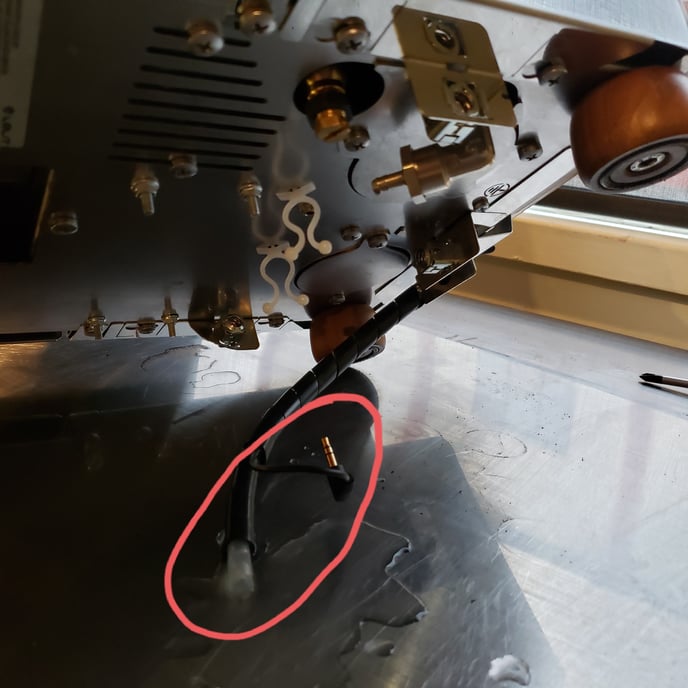 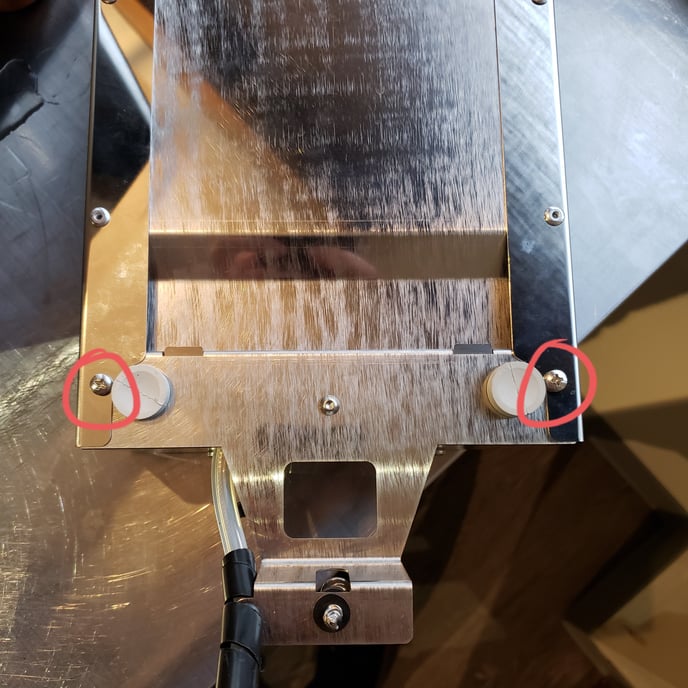 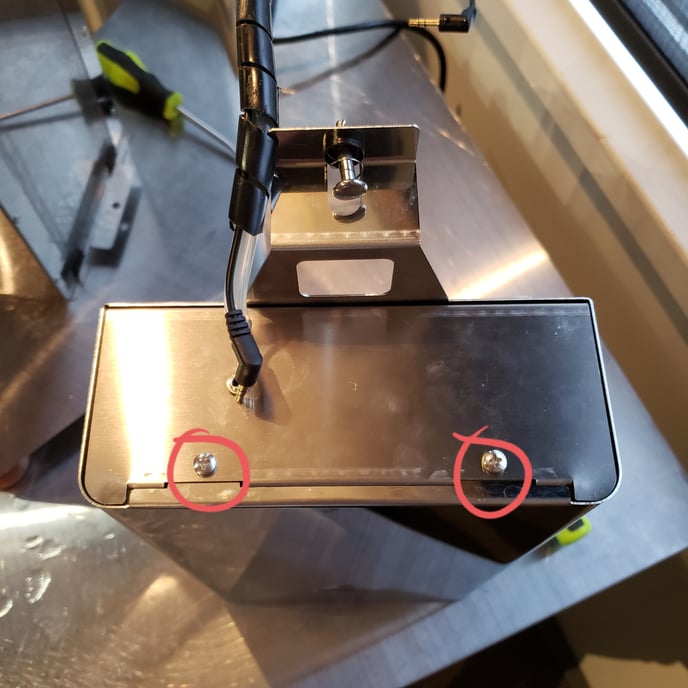 7. With the bottom portion of the water reservoir holder removed, use a 2.5mm allen key to remove this single screw. 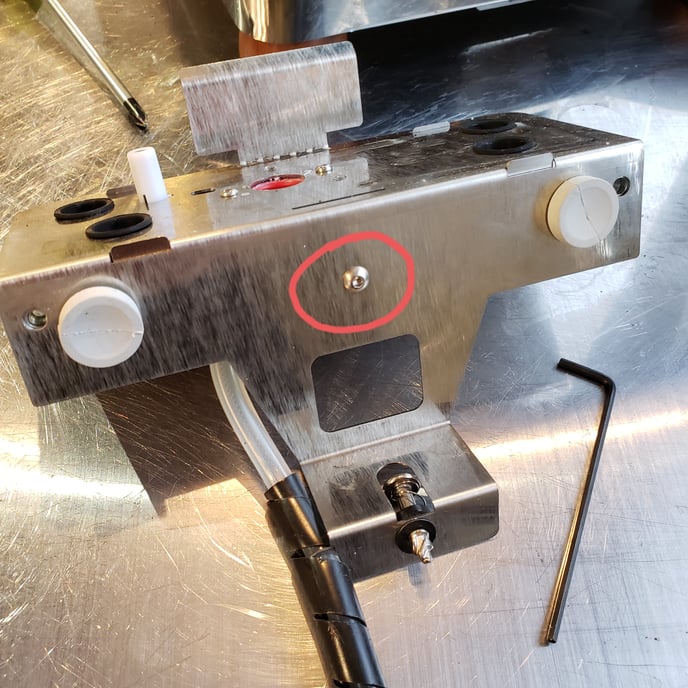 8. Separate the bottom portion, these two tabs can be pushed forward to allow it to come apart. 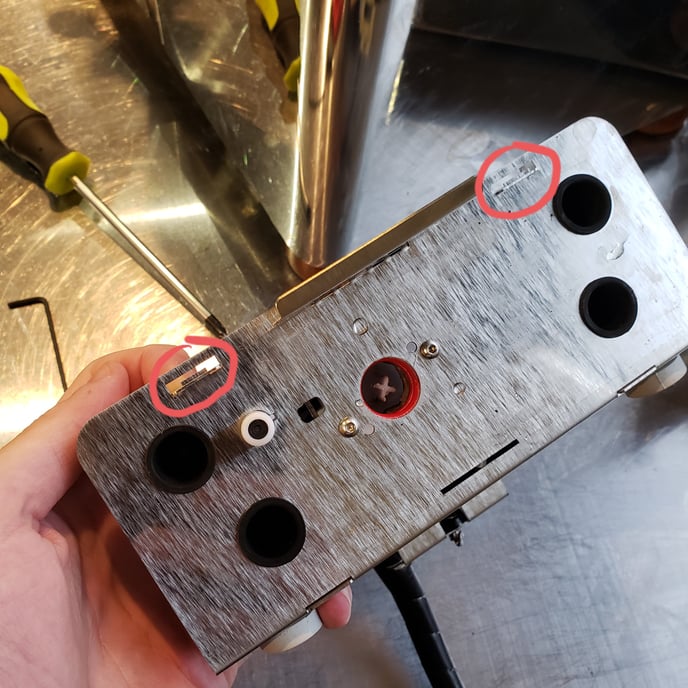 9. Now that you have access to the hose, work the hose off of the inlet (it will be snug, but it's on by a simple barbed fitting so with some effort it will slide off). At this point, the old hose can be removed, and the new one can be fed in and plugged in. 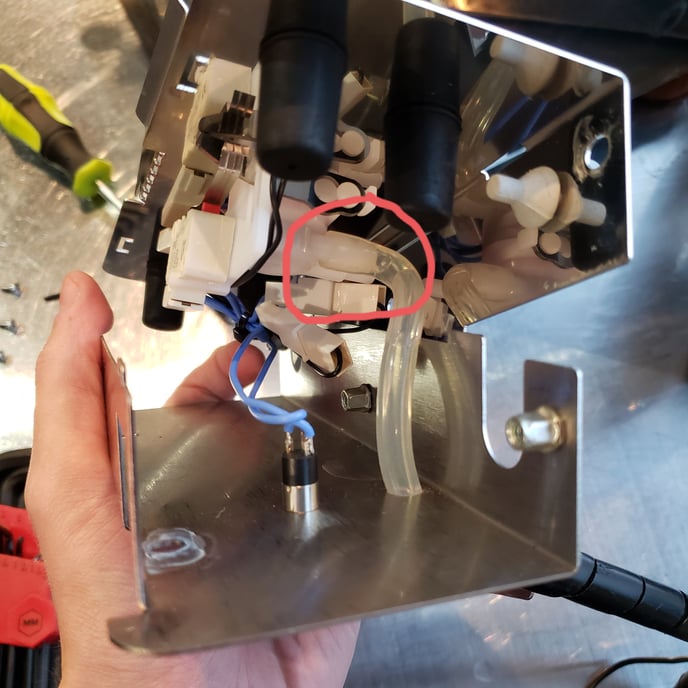